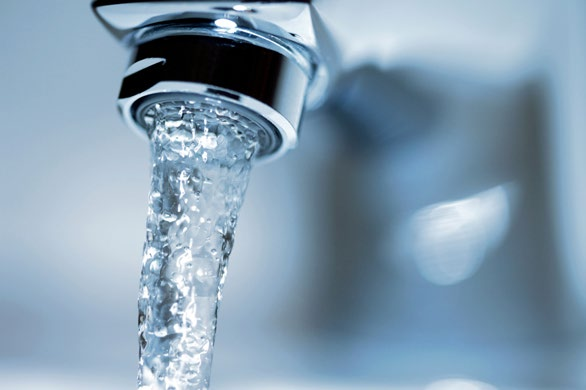 Like much of 2020 so far, the 2019-20 California Water Year has been a roller coaster. Northern and Southern California have experienced months with both average and above average precipitation, while the Upper Colorado River Basin has seen an incredibly consistent and average water year. So what does all this mean to Orange County water supply and water availability?

First, we have to understand where we are with imported water storage in Southern California. The last two out of three years have seen above average snowfall/precipitation in the state. With large amounts of water provided by mother nature, and the historical low water usage by water consumers, the Metropolitan Water District of Southern California (Metropolitan) entered 2020 with the most amount of water in storage ever – approximately 3.1 million acre feet. That said, the largest source of California’s water – the Northern Sierra Nevada’s – have experienced a tremendously bad year for snow and rain. As of March 25th, the 8 Station Index (8 Northern California Rain Gauges) are reporting 58 percent of normal precipitation, while snow for Northern California is reporting only 55 percent of normal. Most California state and federal reservoirs are hovering around normal levels for now, but with little snowmelt, it is anticipated reservoirs will be drawn down over the summer and we will be entering the 2021 Water Year below normal levels. Due to these circumstances, the California Department of Water Resources is only allocating 15 percent of the total available water on the State Water Project.